Only last month Heidelberg announced that it would introduce a new range of B1 presses.

“The Preset Plus feeder and Preset Plus delivery have been designed to reduce makeready times and improve sheet travel efficiency so that there is minimal waste and maximum production,” says Steve Cavey, marketing manager for the B1 range in the UK. “The reality is that even without an increase in rated speed presses will output more work per hour than they have to date. An 8-10 percent improvement in productivity on the CD 102 is real added value and will help achieve the ever faster turnrounds required, the quality that is needed but also the unit costs that could safeguard margins.”

Alltrade Printers is delighted to be one of the first to install the state-of-art presses and as a trade house is well positioned to appreciate the technical advantages that it brings to the production area. In the finishing area the company will take a new TD 78 buckle folder and ST 300 six-station saddle-stitcher with cover feeder, a replacement for an older Muller Martini line. The existing pre-press area has Heidelberg CtP equipment which will be updated during drupa. 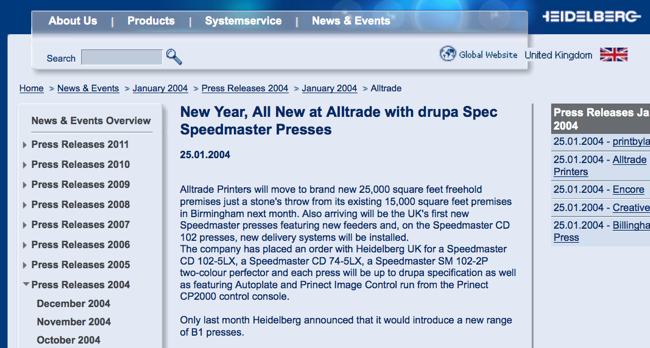 Some 85 percent of its £2 million per annum sales are generated within the printing trade and it is very aware of the need to provide a reliable service with minimal disruption. To smooth the transfer to new premises it decided to install the extensive new line up of kit at the new factory, running the existing equipment until it can move across and continue working seamlessly.

In moving from a B2 to B1 two-colour machine it believes it can double throughput and take on more work in this area. With advanced automation running two up and having more job changes is no problem. It is also adding coating on its two five-colours. This has been specified for both turnround and aesthetic needs. It is switching from CPC densitometry to Prinect Image Control spectrophotometry.

Managing Director Terry Mukadam says: “We are working for the trade and they know with this they are going to get top notch quality and that they can even prove it to their customers. We like Heidelberg as a supplier because even if you get into difficulties they are there for you. Their back up and support is second to none. We will eventually digitally link all our various production operations.”

The company now run by husband and wife team Terry and Dilu Mukadam was set up by Terry’s father in 1983, and has used Heidelberg presses from the start. Alltrade have always believed that investing in the best and latest technology has always contributed to their growth because they have always been able to guarantee the quality of work produced. 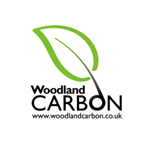 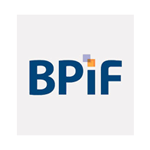 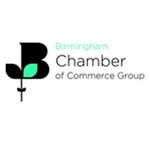 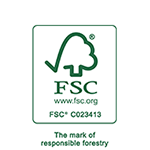 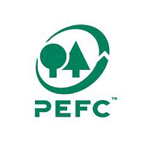 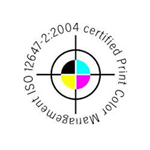 We're sorry to see you go but if you want to unsubscribe, please enter your email address below and we will remove you from our list. Thank you.